Palm oil comes from the fleshy fruit of oil palms. Unrefined palm oil is sometimes referred to as red palm oil because of its reddish-orange color.

The main source of palm oil is the Elaeis guineensis tree, which is native to the coastal countries of West and Southwest Africa, including Angola, Gabon, Liberia, Sierra Leone, Nigeria, and others. It has a long history of use in these regions.

Unrefined palm oil is raw oil that is pressed directly from the palm plant. It’s reddish in color, with a distinct odor and flavor. This type is more often used in traditional cooking in West African countries such as Nigeria.

Palm oil is used for cooking and is also added to many ready-to-eat foods in your grocery store.

Its taste is considered savory and earthy.

Unrefined palm oil is a traditional staple in Nigerian and Congolese cuisines, and it’s especially well suited for curries and other spicy dishes. Some people describe its flavor as being similar to carrot or pumpkin.

There are no reviews yet.

Only logged in customers who have purchased this product may leave a review. 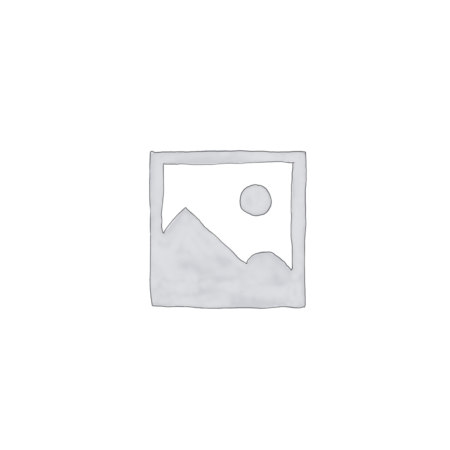 You're viewing: Palmoil Zomi Ghana Heritage 2 LT 77,99 lei
Add to cart
Sign in Create an Account
Lost your password?
Select the fields to be shown. Others will be hidden. Drag and drop to rearrange the order.
Click outside to hide the comparison bar
Compare